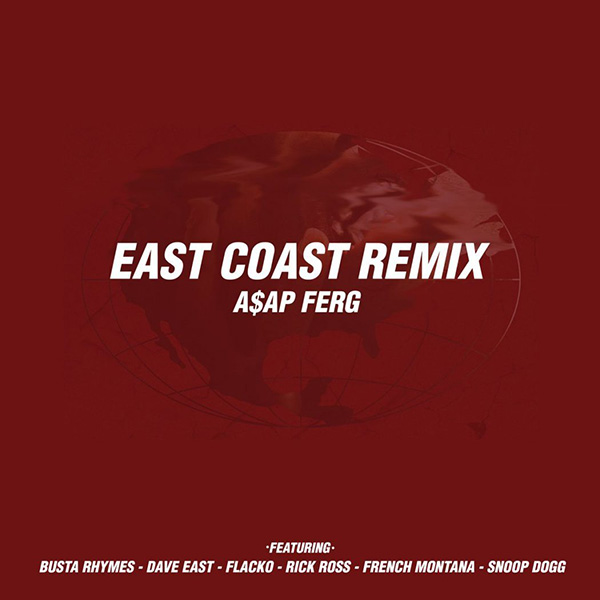 The OG version featuring Remy Ma can be found here. Both versions are set to appear on his “Still Striving” mixtape due August 18.