Akon Wants To Be America’s Next President 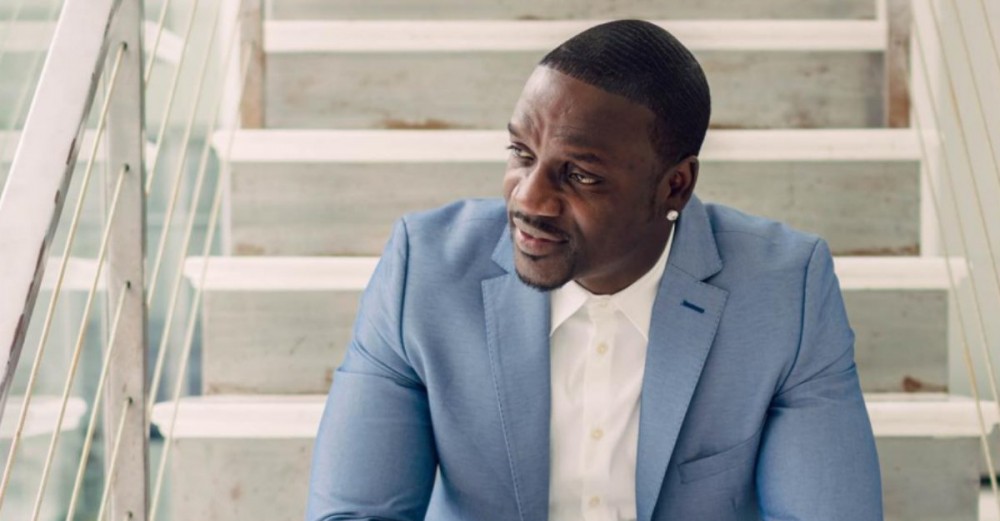 He already has his running mate picked & everything.

style=”display:inline-block;width:970px;height:90px”
data-ad-client=”ca-pub-6311005719741405″
data-ad-slot=”2417330308″>
After a somewhat decent and profitable career in music that lasted almost two decades. Akon has now switched his focus to humanitarian duties. The American born rapper/songwriter through his Lighting Africa initiative has provided electricity to over 400 communities in Africa, but his work doesn’t end there.
The Konvict singer now envisions himself as America’s next president. TMZ caught up with Akon at LAX on Thursday  to find out how he would defeat Trump at the 2020 American presidential elections if he had a chance to run against him. Excited about the prospect of running against Donald, Akon wastes no time in filling us in with his next move.
“I would love to debate Trump,” Akon said. “Matter of fact, that sounded like music to my ears. If I can just be on a panel with Donald Trump for one debate.”
“It’s not even about the election,” he added. “I will just wanna challenge him on many … Select … source of questions.”
As for who he would pick as a running mate? Kon said, “It would probably be Mark Zuckerberg,” which could suggest he has had this idea in his head for a while.
The “Lonely” singer ended his interview with some quick words of advice for America’s orange-faced leader.
“He’s making a huge difference, but the question is whether the difference is positive or negative,” he said. “I think Trump would’ve been a great president if he made decisions for the people.”
Don’t expect Akon to have it easy if or when he decides to run for president. The singer is currently at loggerheads with the feds for rejecting his offer to get electricity up & running in Puerto Rico following Hurricane Maria. He claims he would’ve gotten the lights back on in 30 days.

Video: Ariana Grande “Thank U, Next”

Valve, makers of Half-Life and Portal, are working on three full VR games