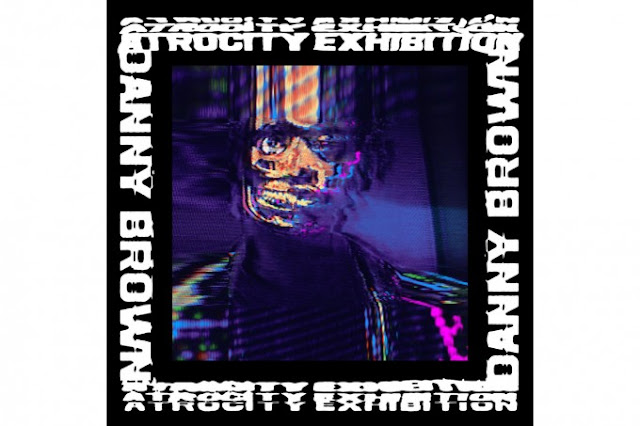 Release dates is slowly becoming a thing of the past because artists no longer stick to it. It’s either a project drops earlier than planned or a few days after the penned release date.

Danny Brown becomes the latest rapper to release his album ahead of schedule. The album was supposed to arrive on the 30th of this month but for reasons undisclosed he has decided to release it 3 days earlier.