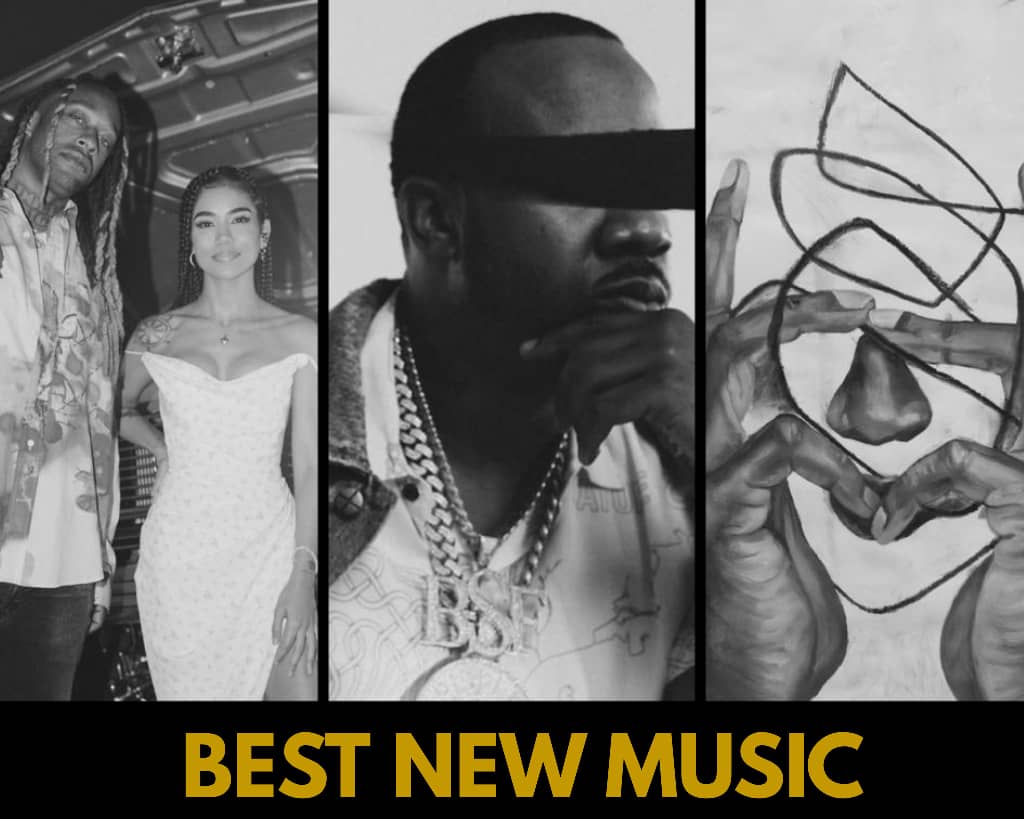 Statik Selektah, Justin Bieber, Pop Smoke and Ty Dolla $ign also released new singles. Because we can’t always get them all, these are some of the best new music out now. All in one place for your listening pleasure – We care!!!

Statik Selektah recruits Nas, Joey Bada$$ and Gary Clark Jr. for his new single “Keep It Moving.” The collaboration is the first single off his upcoming album The Balancing Act dropping via Mass Appeal.

Ty Dolla $ign Feat. Jhené Aiko And Mustard “By Yourself”

Drake hops on the remix of Alabama rapper Yung Bleu’s “You’re Mine Still.” The original version of the track can be found on Bleu’s Love Scars: The 5 Stages of Emotions which was released on October 2.

Lil Wayne pays his respects to Pop Smoke in the official remix to “Iced Out Audemars.” The OG version featuring Dafi Woo appeared on Pop’s posthumous debut Shoot For The Stars Reach For The Moon.

Fresh off the release of Living Off Xperience with The LOX, Sheek Louch returns with a new solo effort Beast Mode Vol. 4. The 10-track set features Jadakiss, Styles P, Ghostface Killah, Whispers, Benny The Butcher and Lil Fame of M.O.P.

Freddie Gibbs and Alchemist continue to give video treatments to every track on their critically acclaimed album Alfredo. The duo return with a new visual  for “Babies & Fools” featuring Conway The Machine.

PARTYNEXTDOOR surprises fans with his PARTYPACK featuring a collection of rare songs that were previously not available on major streaming platforms. The 7-track EP includes fan favorites like “Persian Rugs” and “West District,” which were released on SoundCloud in 2014.

Rich The Kidd and NBA YoungBoy link up for “Bankroll,” the first single off their upcoming joint project Nobo
dy Safe.