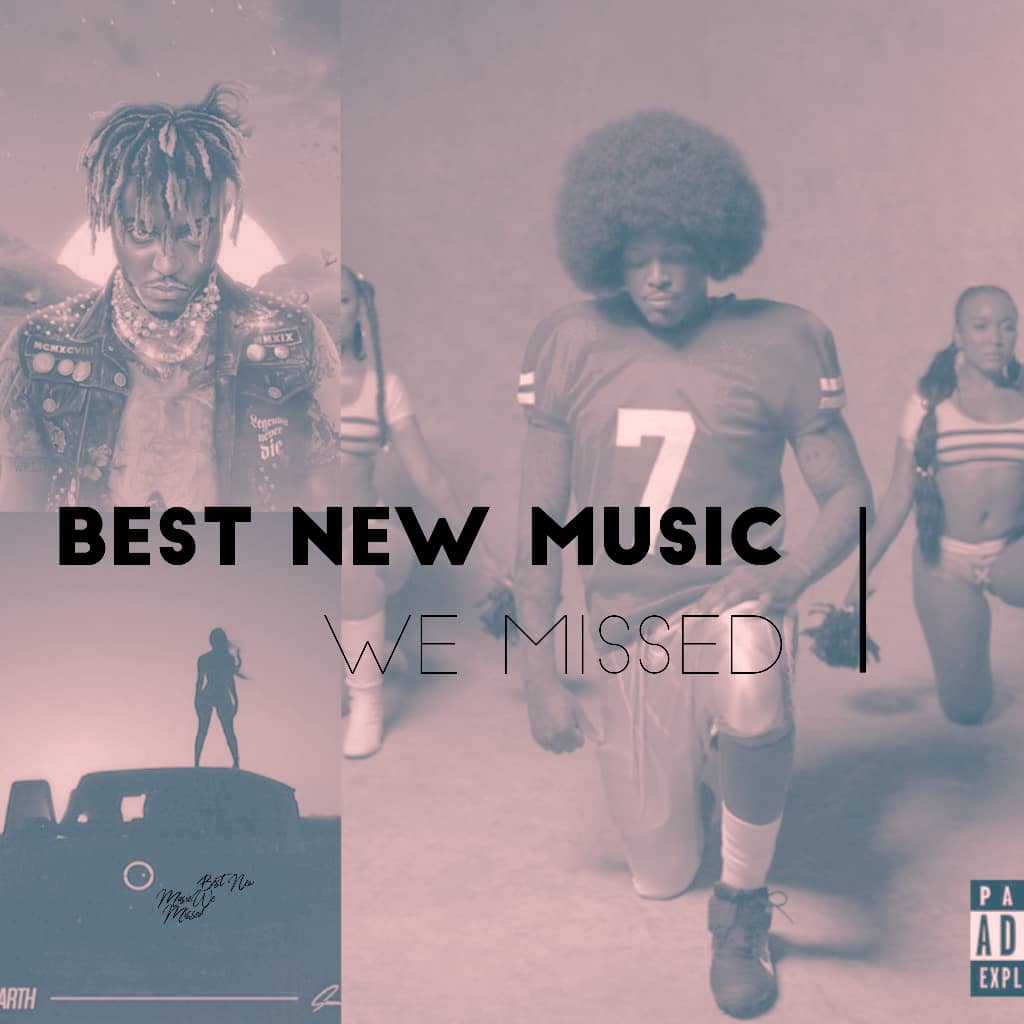 Best new music we missed is back.

Because we can’t always get them all. Here are some of the best new music we missed. All in one place- we care!

“Life On Earth” is the followup to the Atlanta native’s debut LP Over It, which bowed at No. 1 on Top R&B/Hip-Hop Albums.

The track follows FTP which was released last month.

Black Thought “Thought Vs Everybody”

Black Thought is currently prepping the release of the next chapter of his Streams Of Thought album series. To build momentum, the veteran rapper debuts the project’s first single titled “Thought Vs. Everybody.”

Streams of Thought, Vol. 3: Cane and Abel is scheduled to arrive on July 31st.

Earlier this year South African rapper Kwesta released a two track-EP titled 2 Skeif. The project included the singles “Njandini” and “The Finesse“ with Riky Rick. The rapper returns to the project to share a video for the former track.