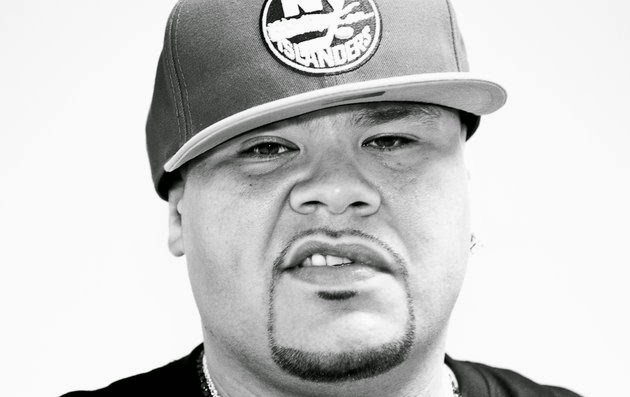 According to a lawsuit obtained by TMZ. Big Puns wife Liza Rios is suing Fat Joe for fraudulent dealings.

The lawsuit claims that Big Pun had a deal in place with Fat Joe to split the fortunes made from the sale of his songs. Years later, Liza is saying Joe left her out in the cold and hasn’t paid her a dime since 2005, even though Pun’s records continue to sell. She is suing Fat Joe for more than a million dollars.