Big Sean – Halfway Off The Balcony 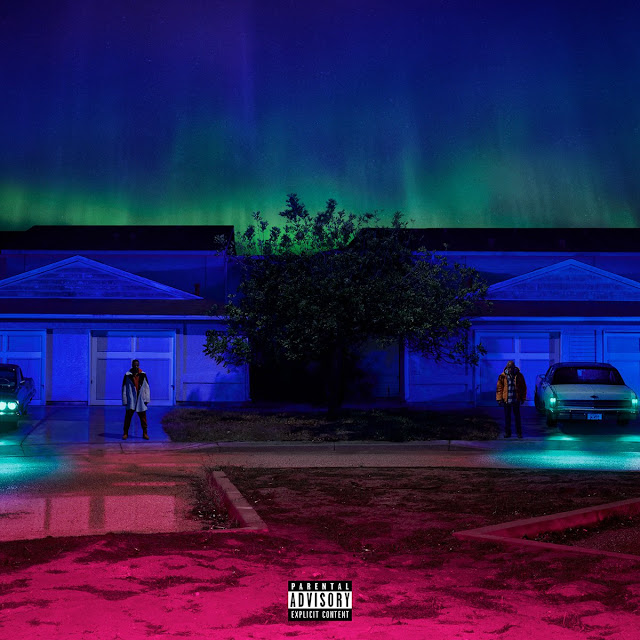 Big Sean’s in-depth Interview with Zane Lowe on Beats 1 aired on Wednesday (Jan. 18). The Detroit rapper during the interview spoke on a few songs and the recording process behind them. Hours after the interview aired, the G.O.O.D. Music rapper premièred a new pre-order song titled Halfway Off The Balcony.

Fans who pre-order “I Decided” now on Itunes will get the new song as an instant download. Big Sean’s fourth solo album I Decided drops February 3rd and will feature appearances from Eminem and The Dream.

VIDEO: @AKAWorldwide – The World Is Yours