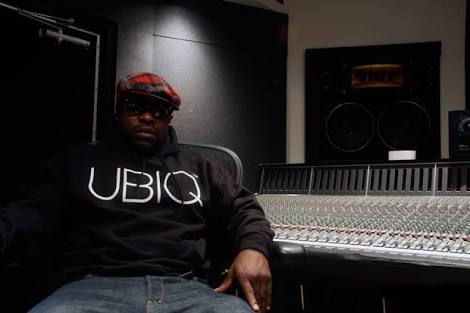 It’s been months since Black Thought announced that he’ll be releasing a new album but so far we haven’t heard anything about or from the project (we still keeping hope alive).

Listen to Couldn’t Tell which he recorded for Statik Selektah’s Lucky 7 album. Somehow the track didn’t make the cut.

Trinity Case Missing Case, Where Is She Now? Arrest And Charges Of Dayla Diane Ferrari And Samuel Wayne Explained