Dave East’s ‘Paranoia: A True Story’ To Drop This Month 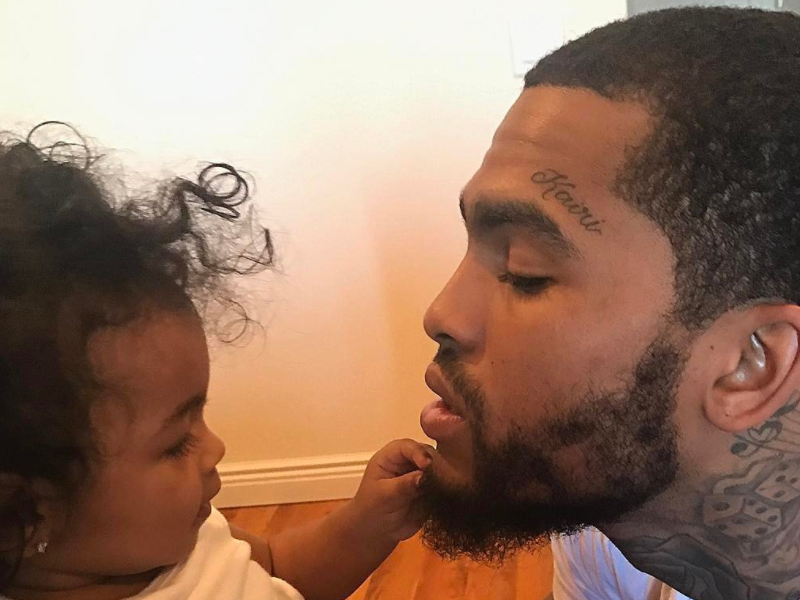 Def Jam with the save.

And just like that, we finally have a release date for Dave East’s Paranoia: A True Story album. The announcement comes days after we had pretty much given up all hopes.

Along with the release date, he also unveiled the project’s official artwork, which features a hand in mouth Dave East sitting on a dirty couch with a black bandana by his side.

No further information is known but if we’re to judge by his last mixtape, then fans can expect a fiery lineup of collaborators.