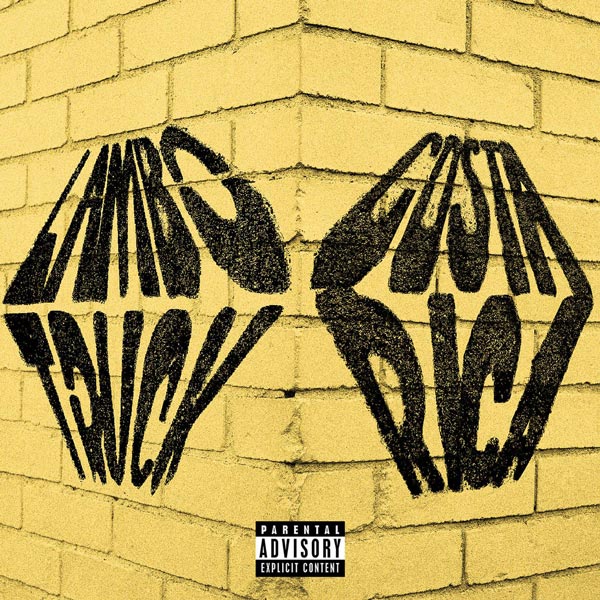 Revenge of the Dreamers dropping this Friday. https://t.co/3JxZT4RMqT

The label kicked off the album’s campaign last month with “Down Bad” featuring J. Cole, Bas, Young Nudy & J.I.D and “Got Me” with Ari Lennox, Ty Dolla $ign Omen and Dreezy.