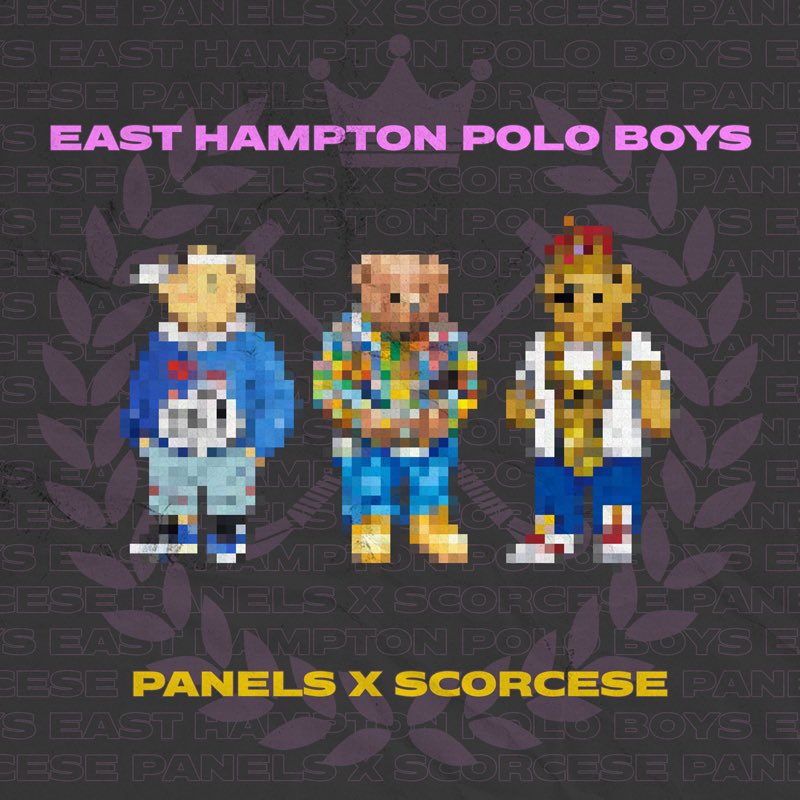 Panels and Scorcese live the fast life in their new album Summer Catalogue.

Released via insubordinate Records, the new project sprinkled with playful flow and layered wordplay touches on the highs and low’s of staying fly and the dangers of ignoring the inevitable crash.

The album was reportedly recorded in LA over a two day period in February. Stream Summer Catalogue below.