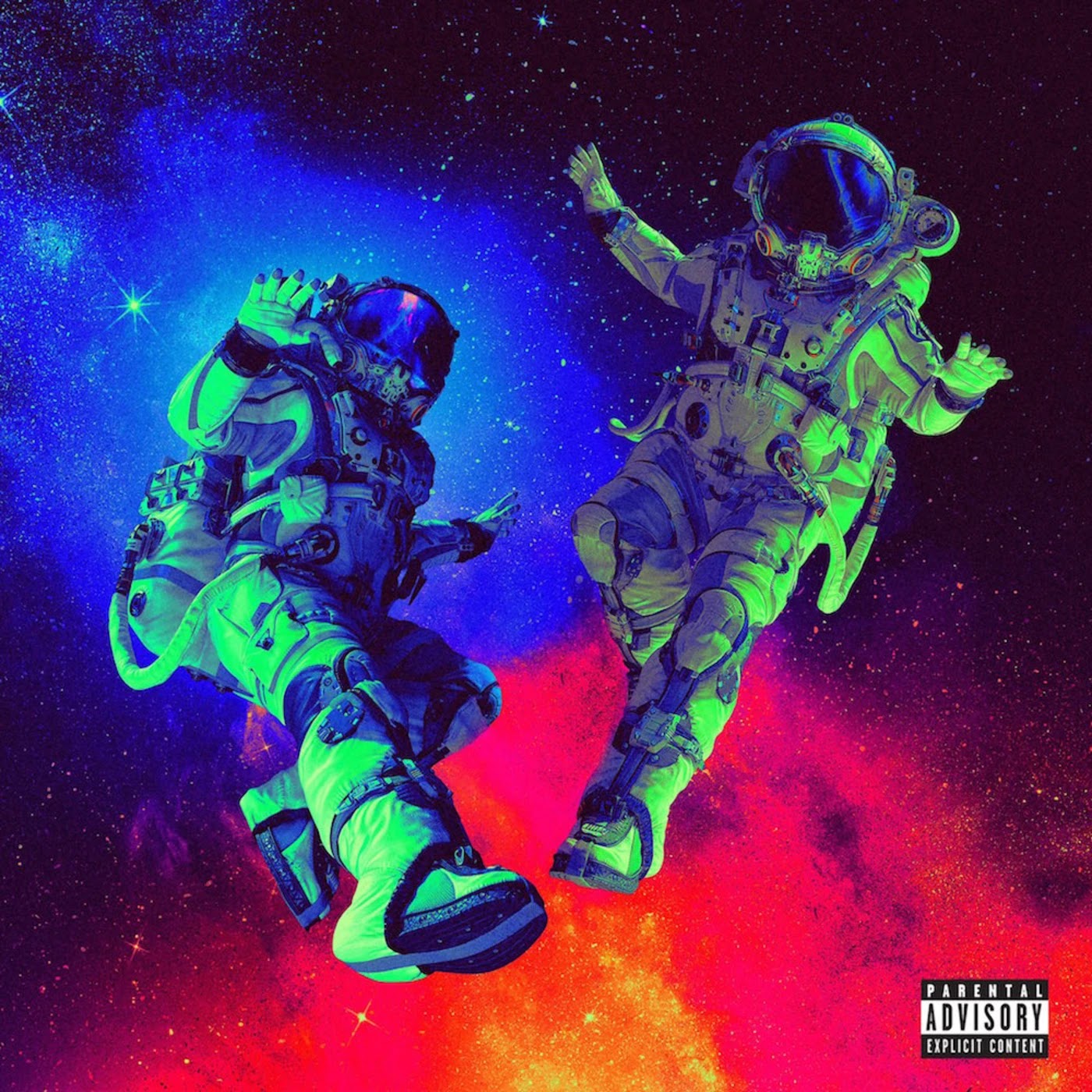 Less than a week after combining forces for Pluto x Baby Pluto, Future and Lil Uzi Vert re-up with the deluxe edition of the album, which is projected to move about 120k copies in its first week.

Keeping it featureless, the duo add 6 new songs to the album including “Tic Tac,” “My Legacy,” “Heart in Pieces,” “Because of You,” Bust a Move,” and “Baby Sasuke.”

Future and Uzi has also dropped the music video for the song ‘Over Your Head’ directed by Hype Williams.