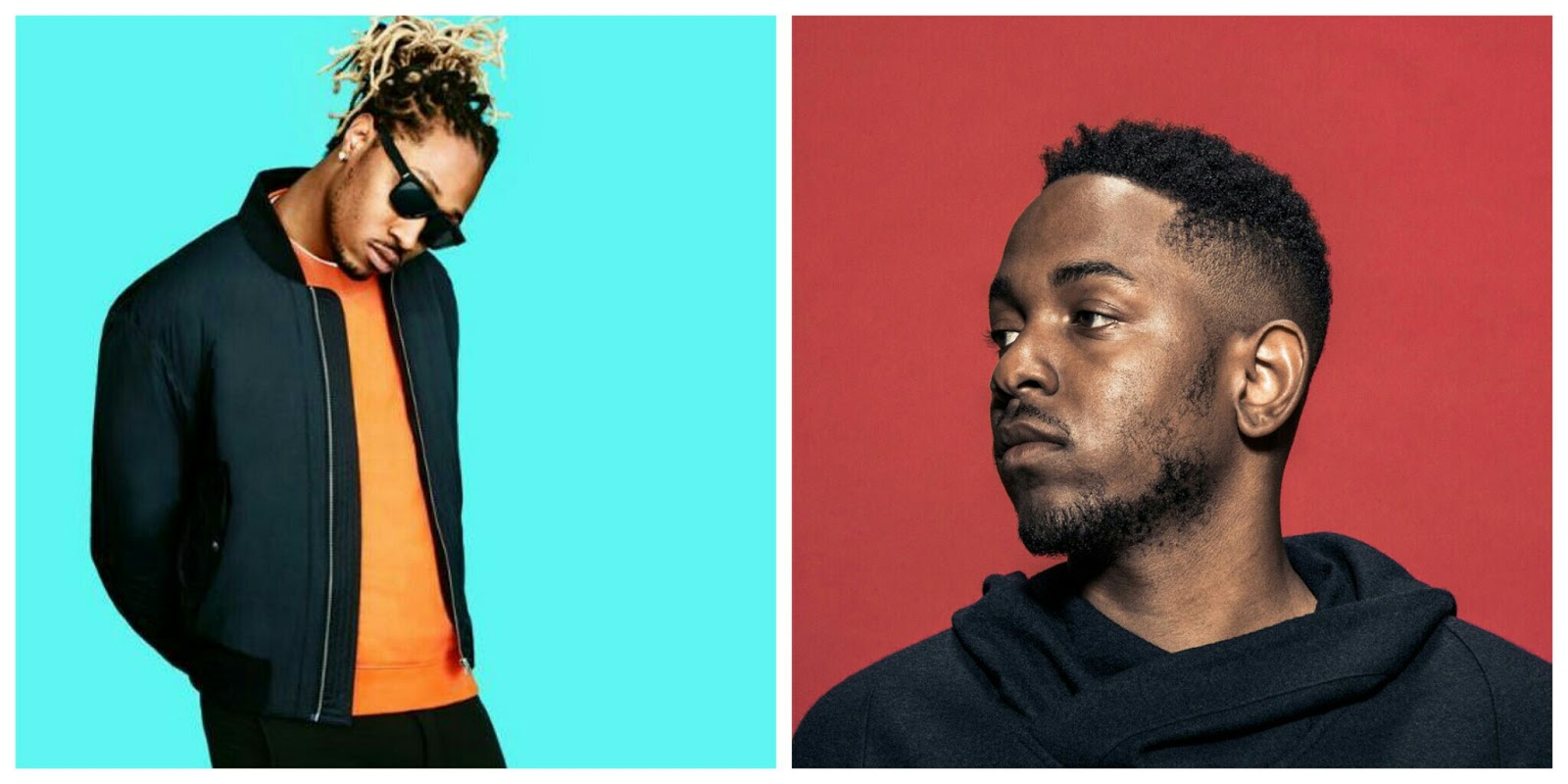 Shortly after word broke out of a “Mask Off” remix featuring Kendrick Lamar, the song surfaces. The new remix which is all about Kung-Fun Kenny’s verse finds the Top Dawg rapper in boastful mood.

“Everybody who didn’t pay respect/Gotta ‘fess up now and pay ya debts,” he raps. “Gotta lay somethin’ down if makin’ threats/Gotta say somethin’ now, don’t hold ya breath/I mean, I’m floatin’/I got the sauce, got the potion/I got ’em all in convulsions and emotions, I put careers in negotions/And put the body in the ocean.”

“Mask Off” produced by Metro Boomin is off Future’s Self-titled album released back in February.

Press play on the remix below.