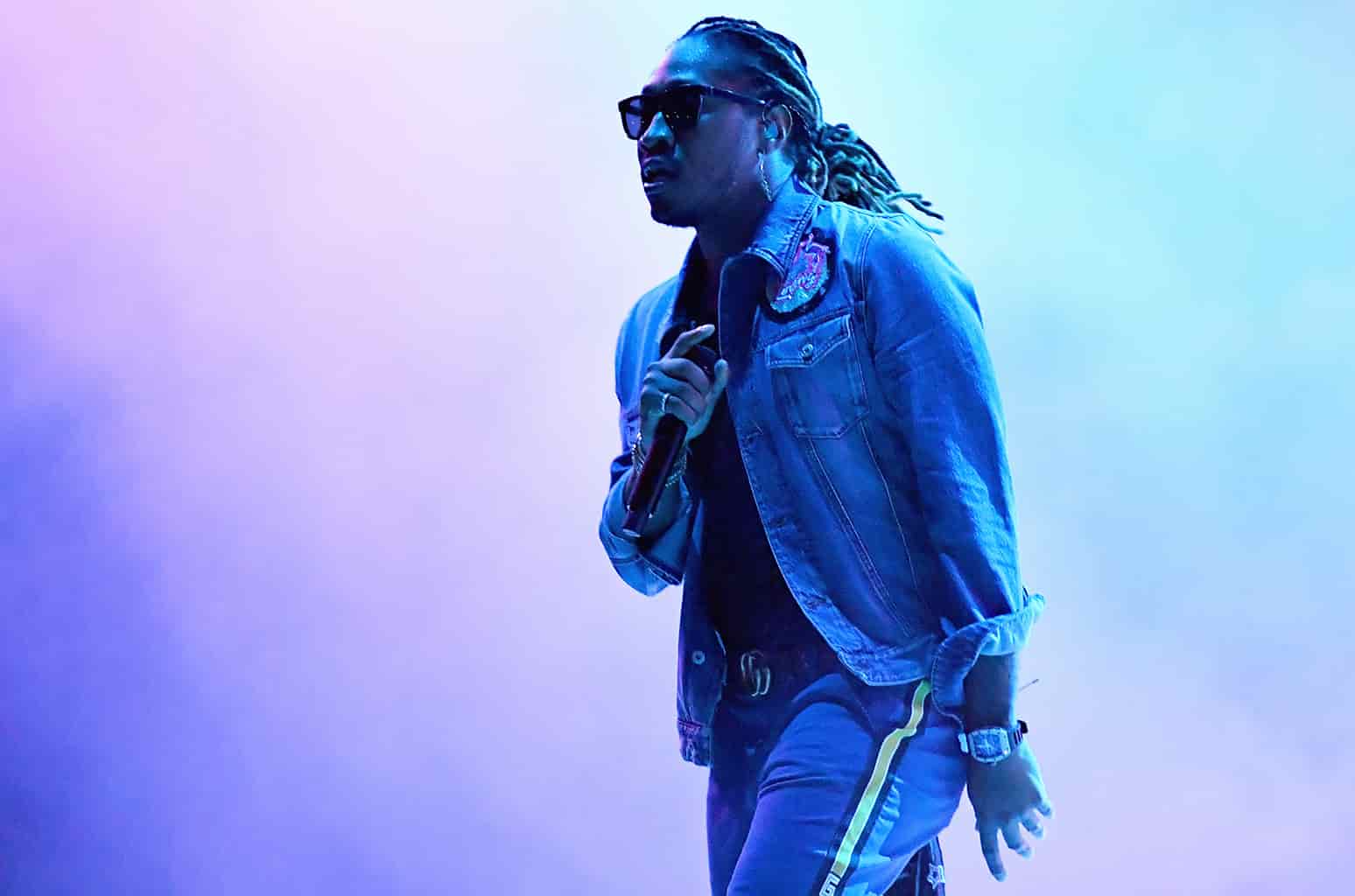 Future adds to his collection.

Future has to have one of the worst pullout games in the history of pullouts. Nearly two months after Elijah Seraphin filed legal documents alleging Future fathered her now 6-month old baby. The “My Collection” rapper is now facing a similar suit from a different woman who claims she gave birth to his 8th child. EIGHTH CHILD!!!

TMZ reports a woman named Cindy Renae Parker has filed legal documents in Nueces County, Texas alleging Future is the father of her 3-month-old son, Legend Ary Wilburn. According to the docs, Cindy claims she’s made numerous attempts to serve the rapper with papers, but to no avail.
Cindy eventually settled on taking Future to court after he failed to show up for a paternity test he reportedly agreed to. Sources tell TMZ Cindy got a judge’s permission to serve Future’s lawyers in his home state of Georgia because of his elusiveness.
This is not the first time Hndrxx is being accused of dining and dashing. Two months ago Eliza Seraphin filed legal docs in Florida alleging he fathered her 6-month-old daughter.
Eliza, like Cindy, claims Future ghosted her after she gave birth in April. That case is still pending.

Video: King Von “How It Go”