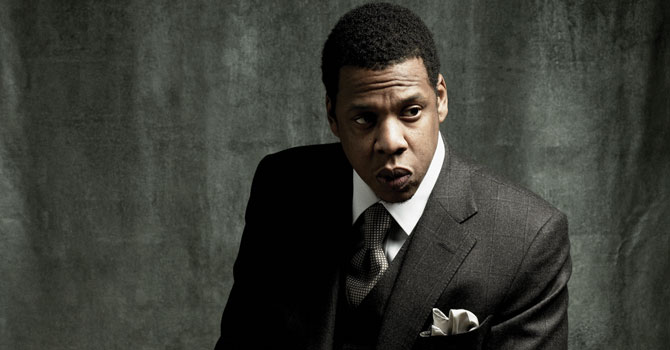 I was just reading the NY times about Harvey Weinstein’s perverted ways and hours later, stories of Jay Z trying or wanting to buy Harvey’s stake in The Weinstein company breaks.
Of course, nothing is confirmed but sources connected to TMZ say the rap mogul along with several other investors including a famous movie producer and a billionaire, are looking to see if they can purchase Weinstein’s 23% interest in the company.
Harvey Weinstein was kicked out of his own company by shareholders earlier this month after he was accused of sexual harassment by a bevy of ladies including Angelina Jolie and Gwyneth Paltrow.
“I had a bad experience with Harvey Weinstein in my youth, and as a result, chose never to work with him again and warn others when they did,” Angelina Jolie tells The New York Times. “This behavior toward women in any field, any country is unacceptable.”
Jay Z currently has a working relationship with The Weinstein Company and wants to expand it. The 47-year old rapper has a first-look film deal with the company which has already overseen the release of “The Kalief Browder Story,” co-produced by Jay  and Harvey Weinstein.

Shireen Essop’s Husband, Who Is He? Is Missing Cape Town Woman Found? – Children And Family Update