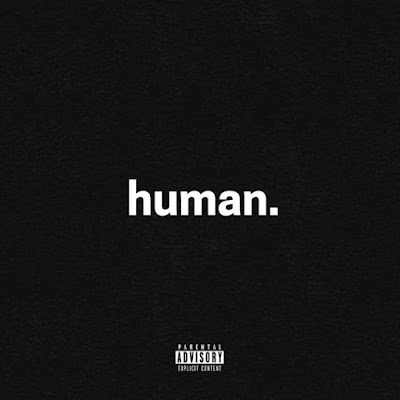 Joell Ortiz and !llmind will be joining forces to give us a new album titled Human. The artwork and tracklist for the album has since been released.

Human will hit stores July 17. Peep the full tracklist below.