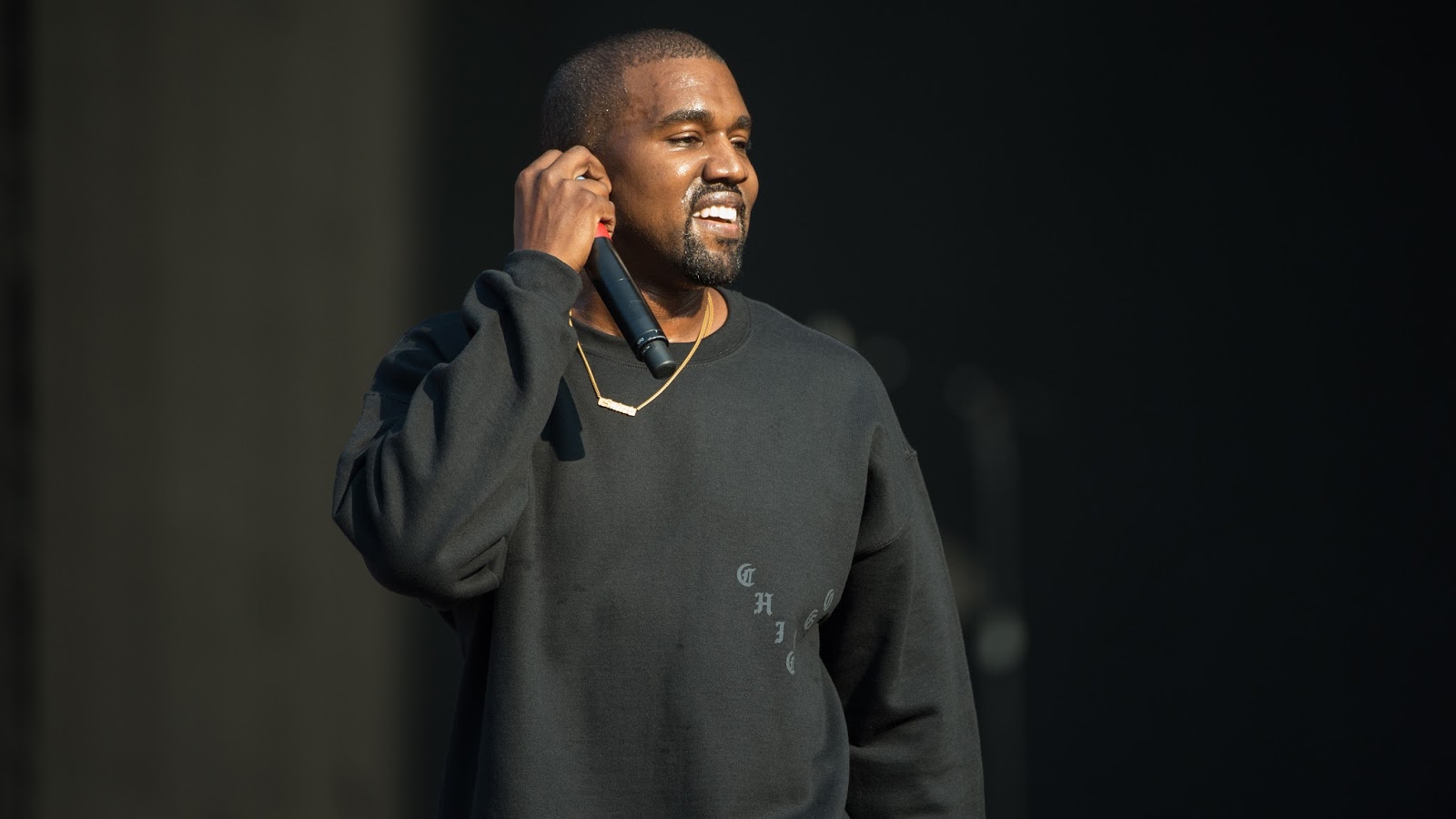 We said a new Yeezy album wasn’t far away and he decides to do this. On Thursday (April 19), Kanye West took to Twitter to reveal the forthcoming activities and order of album releases from his G.O.O.D Music label scheduled for 2018.
First out the block will be Pusha T’s “King Push” album which is due May 25. Kanye will follow shortly after with his yet to be titled album on June 1st. According to the rapper, the album is going to contain 7 songs. A Pusha T and Ye album honestly would’ve been enough, but Kanye doesn’t do little.

Pablo continued the announcement by tweeting, “Me and Cudi album June 8th. It’s called Kids See Ghost. That’s the name of our group.”

G.O.O.D Music’s summer takeover won’t be complete without some music from the label’s leading woman. Teyana Taylor will end her music hiatus by dropping her sophomore album on June 22nd. Like Pusha T’s, the follow-up to Teyana’s 2014 VII will be executive produced by Kanye West.

me and Cudi album June 8th

my album is 7 songs