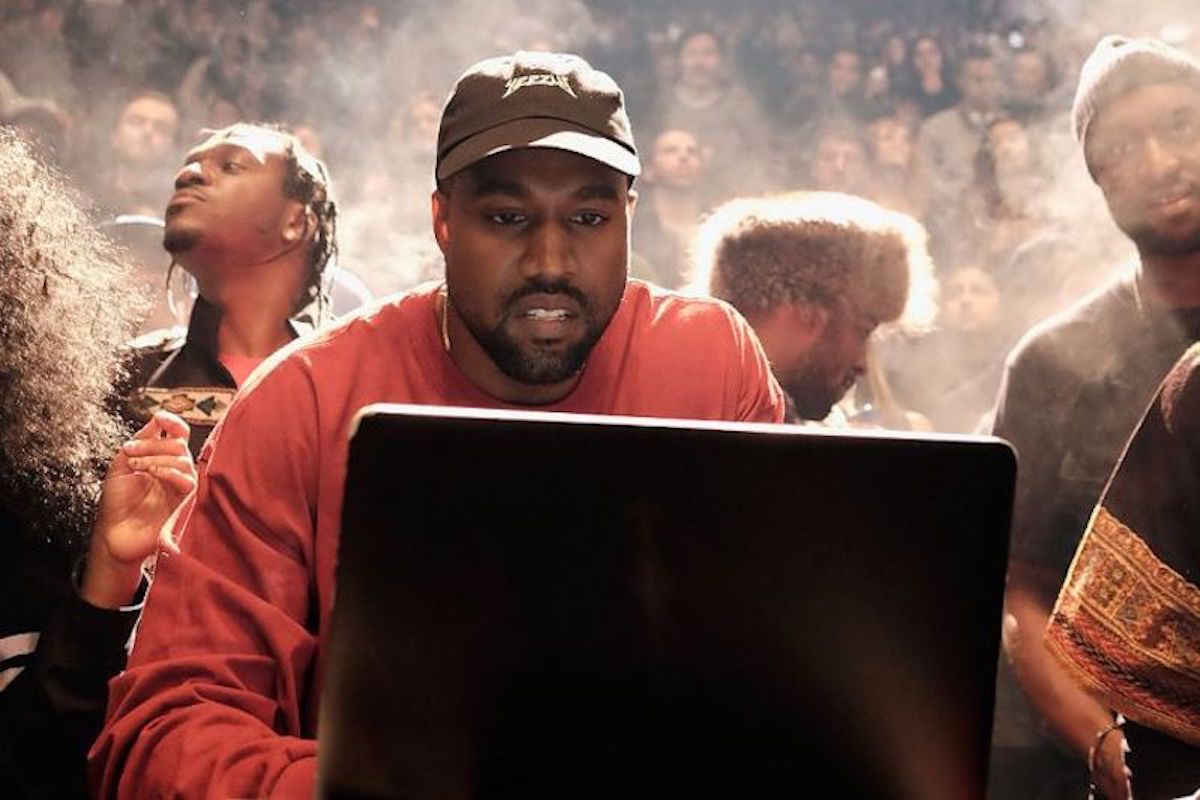 Nas album done. Two years after he originally announced it was done.

style=”display:inline-block;width:970px;height:90px”
data-ad-client=”ca-pub-6311005719741405″
data-ad-slot=”2417330308″>
Kanye West went on his usual twitter rants on Sunday (April 22). After dividing knowledge and questioning the status-quo. The Graduation rapper cooled things off by announcing that Nas’ long-awaited solo album will arrive on June 15.

The announcement comes sudden and from an unlikely source as well. But back in 2016, Kanye said: “I promised Obama ima do beats on Nas’ next album.”

Probably why we had to wait this long for a Nas album.
Last week, West shared the release dates for Pusha T’s next album (May 25), a new 7-track album he’s working on (June 1), a joint album with Kid Cudi (June 8), and Teyana Taylor’s new album (June 22). He also revealed he’s the producer behind every one of those projects, including Nas’ upcoming album.
“I’m hand producing all the albums I tweeted about. Been chopping samples from the sunken place,” he wrote. “Pusha May 25th My album June 1st me and Cudi June 8th and Teyana June 22nd and oh yeah.”

I’m hand producing all the albums I tweeted about. Been chopping samples from the sunken place 😂Pusha May 25th My album June 1st me and Cudi June 8th and Teyana June 22nd and oh yeah…

Kanye and Nas recently linked up on French Montana’s “Figure It Out” from his 2016 mixtape, Wave Gods. This album (if it actually drops) will be Nas’ follow-up to 2012’s Life Is Good.

PC George: Who Is He? A Kerala politician has been arrested for making a hate speech. What did he have to say?