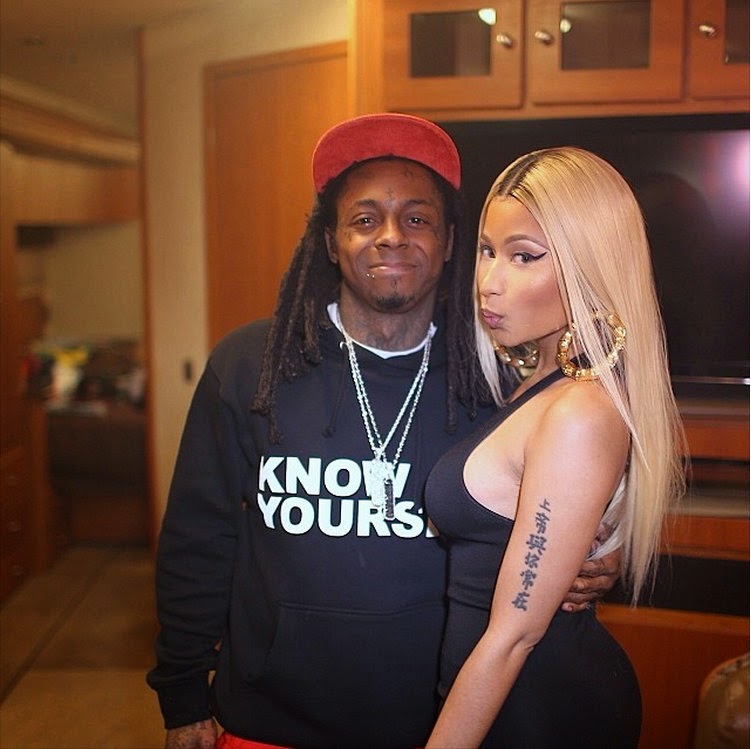 Birdman Vs Tunechi Pt.3.
Lil Wayne wants out of Cash Money and he plans on taking Drake and Nicki Minaj with him when he leaves.

TMZ reports that In addition to demanding Millions from Birdman, Wayne also plans to sue to ensure all his Young Money Entertainment artist remains under his umbrella. Baby definitely was vital in molding their careers but Wayne believes he has a right to them because their contracts are with Young Money.
Getting all of them out won’t be straight forward seeing as cash money has a distribution deal with all of the Young Money Entertainment artist, so the matter will just have to be settled in court.
Some of the artists on the Young Money roster includes Drake, Tyga, Nicki Minaj, Lil Twist, Christian Milian and Mack Maine who also doubles as the label’s president.
All am saying is whoever gets to keep these artists will be the happier of the two.