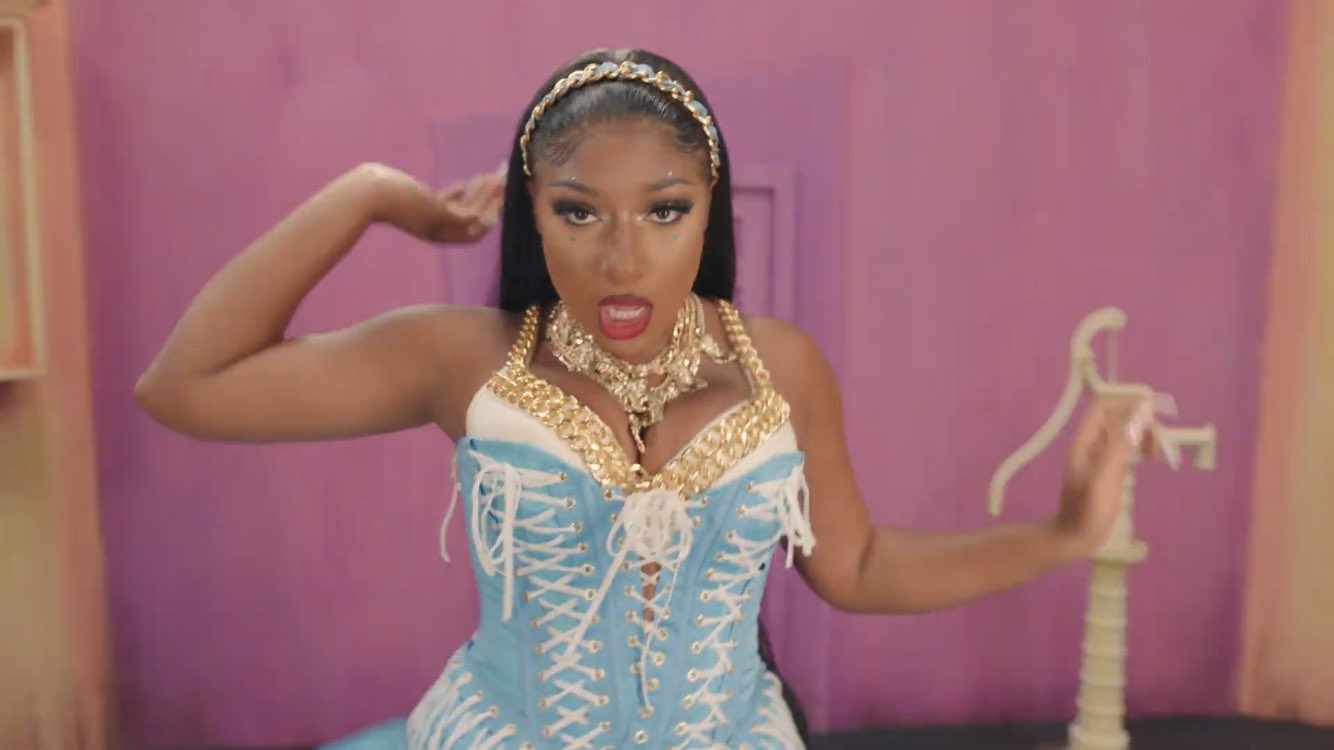 Megan Thee Stallion is on a roll. After teaming up with Nicki Minaj on their chart-topper WAP, the Houston rapper reps the Hot girls in her new single “Don’t Stop” featuring Young Thug.

The song is accompanied by an Alice In Wonderland inspired video. Directed by Colin Tilley, the visual finds Meg taking on different roles including a sexy Cheshire Cat, Queen of Hearts, and the role Alice herself. Young Thug also makes a cameo as an Edward Scissorhands-type groundskeeper.

Meg, who secured eight nominations for the 2020 BET Hip Hop Awards will serve as the musical guest for Saturday Night Live this weekend.