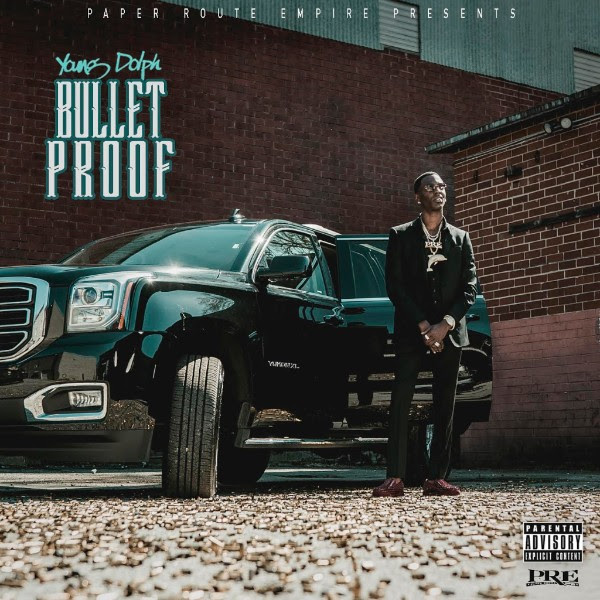 Dolph fires back with “Bulletproof” album.

Young Dolph’s Bulletproof LP is the Memphis rapper’s on way of giving the middle finger to his enemies after the attempted murder on his life failed. The album has him speaking about the incident that saw over a 100 bullets fired at his black SUV in Charlotte — fortunately for him, it was steel-plated.

Everything about the LP is a clear dig at his haters including the album’s very creative tracklist. 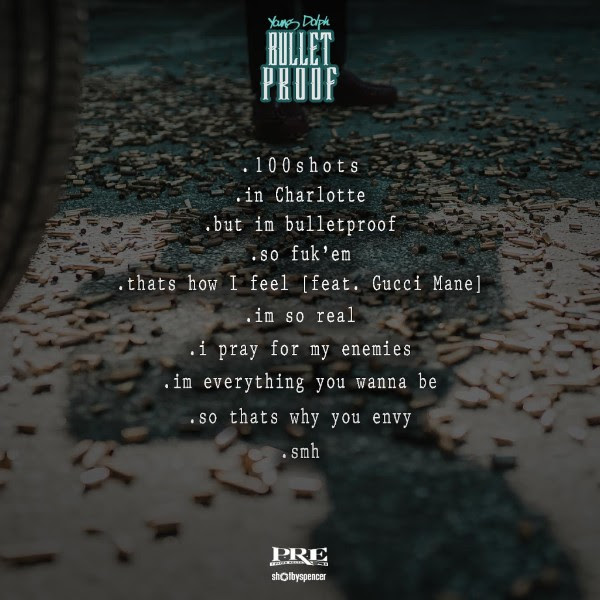 The follow up to February’s Gelato album is 10-tracks deep and includes the previously released That’s How I Feel featuring Gucci Mane and I Pray For My Enemies.

Stream the album below.