The Weeknd And Juice WRLD Team Up For “Smile” 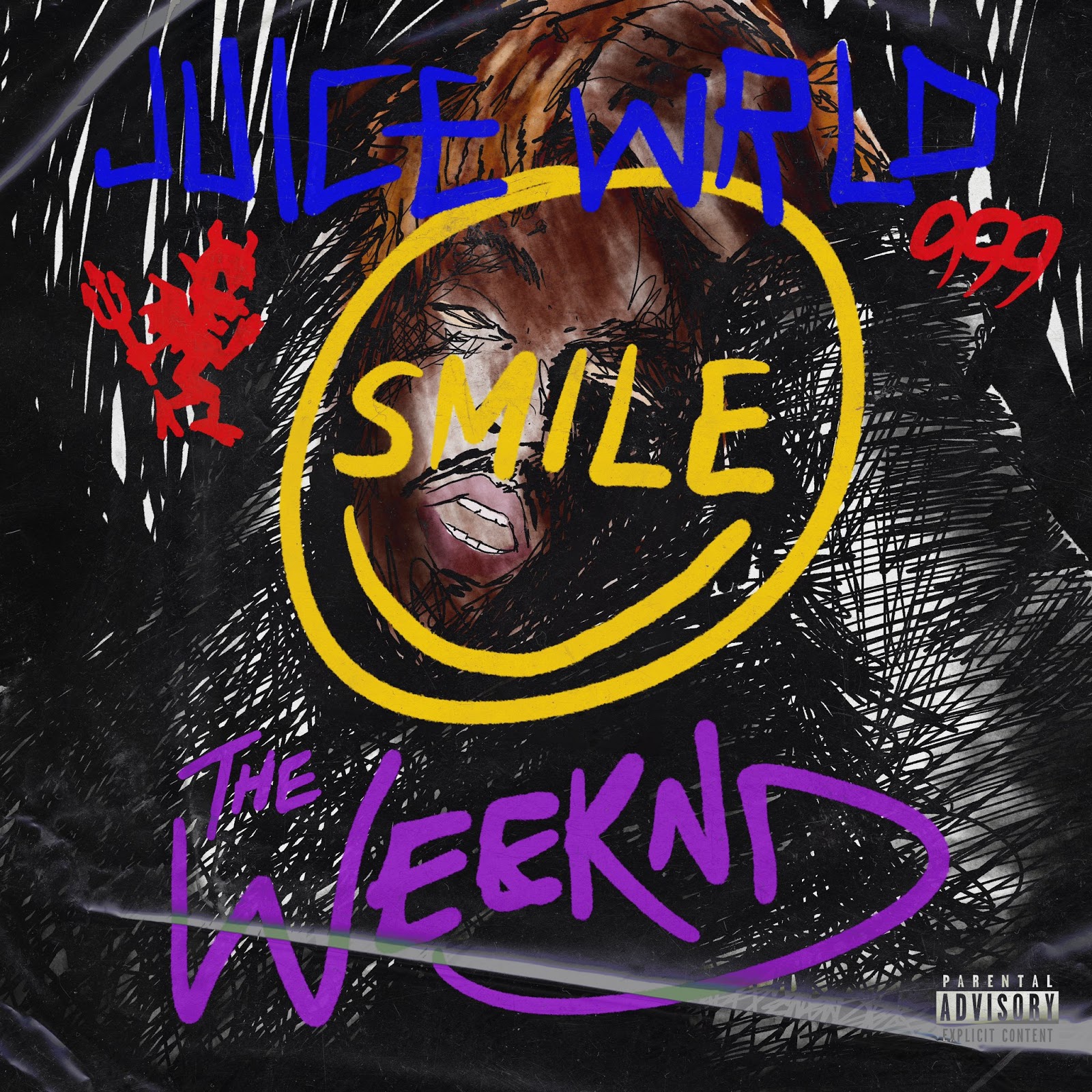 ‪Prior to his death, Juice WRLD tweeted about how he would love to work with the Canadian singer. ‬

‪The Weeknd also enjoyed success with his most recent album, After Hours spending the entire month of April at the No. 1 spot on the Billboard R&B charts. ‬

Jeezy On The Breakfast Club