B.o.B just announced he’ll be releasing a new album titled ETHER on May 12 via EMPIRE Distribution/No Genre. The album will be his fourth album and a follow up to 2013’s Underground Luxury.

The LP is already available for pre-order here.

Along with the announcement, Bobby Ray also debuts a video for his 2016 track “4 Lit” featuring T.I. and Ty Dolla $ign.

Watch the video above and checkout the cover art for “ETHER” below. 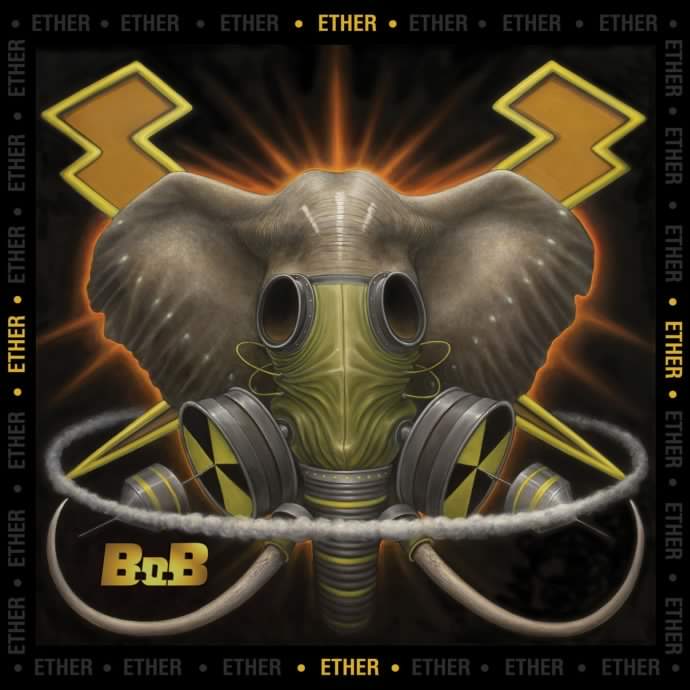