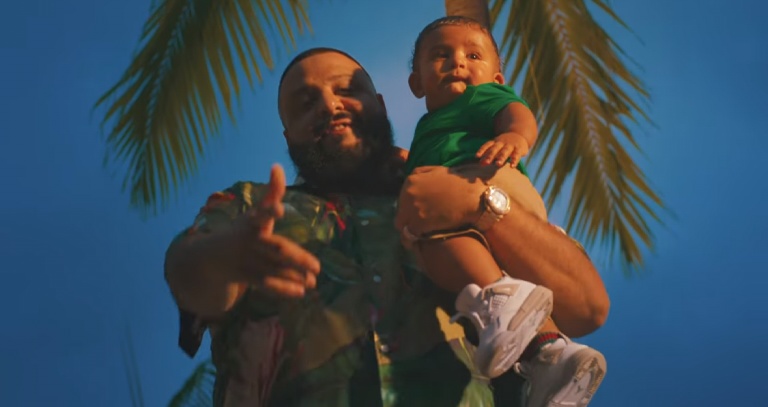 DJ Khaled is slowly becoming a Hip-Hop version of Calvin Harris (Don’t ask me about it).

After the lukewarm response his Drake assisted To The Max got, Khaled is hoping to make a better impression this time with his new single “Wild Thoughts” featuring Rihanna. The song which samples Santana’s classic “Maria-Maria” also features vocals from Bryson Tiller.

Just like he did for his now 2x platinum selling I’m The One  featuring Justin Bieber, Quavo, Chance The Rapper & Lil Wayne — the DJ/producer releases the new single with a feel-good video to match.

Live da loca with Khaled, Riri and Bryson below and pre-order “Grateful” now on ITunes.