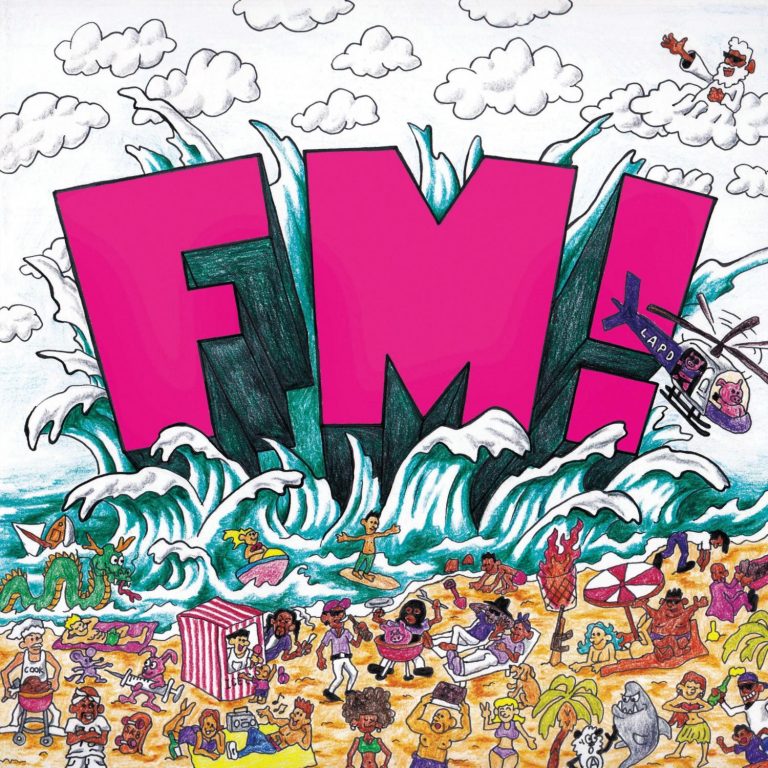 Vince Staples drops off his fan inspired album, FM!. The new project, which serves as a follow-up to 2017’s Big Fish Theory features guest appearances from E-40, Tyga, Jay Rock, Kamaiyah, Earl Sweatshirt, Kehlani, Juicy J, Ty Dolla $ign and Buddy, as well as production from Kenny Beats, Cubeatz, Killa Graham and Hagler.
As artists we are nothing without the fans. I took time off from recording my next album to make a very special project dedicated to my biggest fan and supporter since day one,” Staples wrote on Instagram. “He said he needed something that represented him and where he comes from so here it is. Thank you for years of loyalty.”
You can stream below via Apple Music and Spotify.
The Long Beach artist also shared a video for the track “Fun” featuring E-40.

Maino “If I Ruled The World” Freestyle