Netflix Releases Trailer for ‘Homecoming: A Film By Beyoncé’ 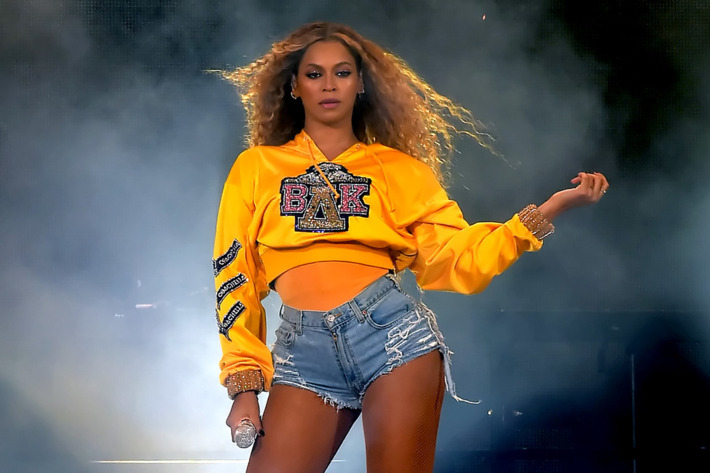 A few days after teasing their Homecoming special on social media, Netflix shares the official trailer for the documentary, which focuses on Beyonce’s epic Coachella set.
The doc premiering April 17 gives fans an inside look on how #Beychella came to fruition.
“Homecoming presents an intimate look at Beyoncé’s historic 2018 Coachella performance that paid homage to America’s historically black colleges and universities,” reads a press release. “Interspersed with candid footage and interviews detailing the preparation and powerful intent behind her vision, Homecoming traces the emotional road from creative concept to cultural movement.”
Watch the trailer for Homecoming: A Film By Beyoncé below.